The Young And The Restless (Y&R) Spoilers: Who Is Daytime Vet Jamison Jones? 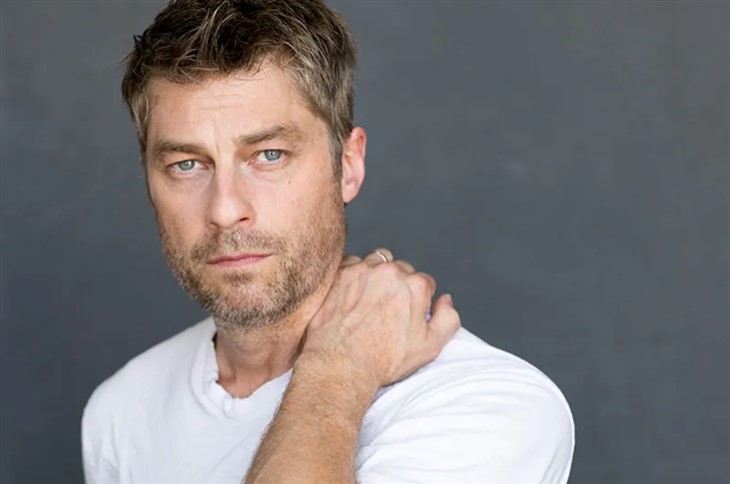 The Young and the Restless (Y&R) spoilers reveal that the actor Jamison Jones,  who portrays Jesse Gaines on the CBS soap, is making quite an impression during his short time on the show. He has been acting for many years and has quite an impressive resume.

The actor was born in Rochester, Michigan and began acting while attending Rochester Adams High School. Upon graduating, he received a scholarship for the acting program at Western Michigan University. Jones completed his BA at California State University, Fullerton and graduated with an MFA in Theater Arts Advanced Training Program at the American Conservatory Theater in San Francisco.

Y&R Spoilers – No Stranger To Daytime

On The Young and The Restless Jones portrays Jesse Gaines, a disbarred lawyer who is blackmailing Ashland Locke (Richard Burgi). If his face looks familiar it is because he is no stranger to daytime viewers. In 2010 Jones played a character named Kip on Days of Our Lives and he had three different roles on General Hospital. From 2004 to 2005 he portrayed William Peavy. In 2016 he showed up in Port Charles as Brady Bevin and in 2020 he was Warren Kirk.

The Young And The Restless Spoilers – Film And Television Career

The actor’s resume is pretty impressive and his film credits include Dark Blue 2002, Hollywood Homicide (2003), He Was a Quiet Man (2007) West of Brooklyn (2009) and Born to Ride (2011). His numerous television appearances include Burn Notice, Crossing Jordan, Beverly Hills 90210, Rosewood, Brothers and Sisters and Alias.

Y&R Spoilers: Chelsea Back With A Bang!https://t.co/5LRUMZfpZC

Jones says he is enjoying his role on the CBS soap but his days in Genoa City could be numbered. On Friday Gaines found Victor Newman (Eric Braeden) at his door and the Newman patriarch will more than likely pay him enough money to disappear and never show his face again.