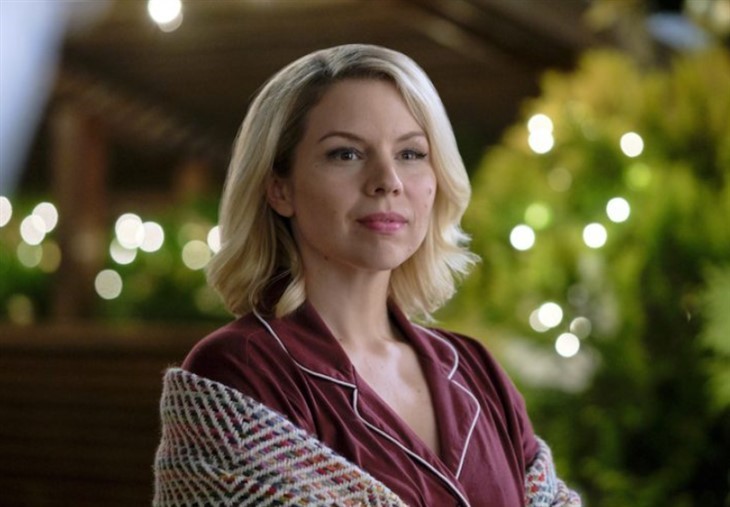 Have you been waiting to have a beautiful summer? Lifetime is releasing four fantastic summers of secrets new movies scheduled for May. Sweetly, two amongst these movies will kick off on Memorial Day, May 31, 2021, with a double feature of A party gone wrong and the secrets she keeps.

The other movies in the slate to be released are Cradle did fall (scheduled for Sunday, June 20, 2021) and Picture Perfect Lies (scheduled for June 27, 2021). So you’d know these beautiful summer movies were inspired by true events and we can’t wait to sit back and enjoy every minute on our screens when the movies kick off.

A few of the cast members starring in this summer movies include Kristen Robek (A Glenbrooke Christmas), Ali Liebert (cherished memories: a gift to remember 2), and Shellie Sterling (Snowfall).

According to a report from the futon critic, Lifetime’s a party gone wrong – inspired by true events narrates how April (Sterling) finds herself battling to survive after attending a birthday party with her best friend Brittney (Edmonds). April having too much to drink at the party and ready to go home, hops into rideshare. However, what she finds out in the vehicle sends cold chills down her spine. Will she make it alive or watch as her vital organs are sold in bits in the black market? The movie features stars like Shellie Sterling (Christmas Together), and Kate Edmonds (Root Letter)

Lifetime’s The Secrets She Keeps

The summer secret new movie features Zoe Cramond (Neighbours), and Emily Miceli (Marcia). Following her mother Diane’s disapproval, Amara hops on a dating site with hopes to find a partner. Luckily, she finds a matching partner – Shane (Fornes) and a relationship kick-off between the two. However, a few weeks on, Shane’s real character is revealed. The mother and daughter are stalked and harassed, but who could be the brain behind this? Diane must do everything in her willpower to save her daughter and herself from this nightmare.

The upcoming summer movie – set to be released in May, stars Kristen Robek (Cats and Dogs), and Ali Liebert (Bomb Girls). Inspired by true events, the movie narrates a story of a woman who poses as an infant photographer to get acquainted with a young mother. Surprisingly, there are hidden motives behind the friendship as she plans to make away with the young mother’s baby.

The upcoming summer movie features Laurie Fortier (My Mom’s Darkest Secrets), Meghan Elizabeth Barker (All American), and Mathew Pohlkamp (Here and Now). A young teenager, Rachel Collins is planning to celebrate her special 16th birthday, but the sweet sixteenth party was graced with a murder. Shockingly, the murder unveils many secrets in her family leaving Rachel to question her existence. Now, she is determined to uncover the truth, but will she thread this path with no danger?