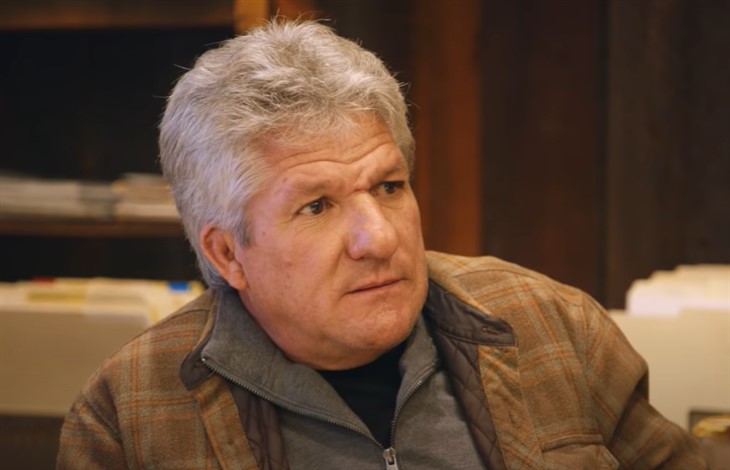 Little People, Big World spoilers and updates reveals Matt Roloff of the TLC show recently had an interview with Alec Lace of First Class Fatherhood. During the interview, Matt and Alec discussed the alleged rumors that have been circulating several media outlets about the family and the challenges they have been facing over time.

From Jacob Roloff’s traumatic memory on the reason – he stopped appearing on the reality franchise, to his relationship with Chandler, and Amy’s wedding plans. However, something else cropped up during the interview and this time, they were talking about who will be taking over the Roloff Farms when Matt retires. No doubt, not only the Rollof’s but the entire crew, viewers, and fans of the Little People Big World show have been eager to know who would be succeeding Matt when he steps down from the farm.

Again, while on the interview, Alec mentioned a piece of alleged news about Matt retiring in 2022. In response, Matt laughed and said he doesn’t know where all of these rumors sprout out from. Nevertheless, he does know, you know, talk about, only in the context that he wants to reduce the amount of work. For now, there is no serious, real talk about retirement. Certainly, no timeline has been scheduled for his handing over.

Our deduction From Matt’s Statement

It is no hidden truth that Matt Rollof is getting older each day. Besides, he can’t handle as many of the farm tasks as he used to, however, he still loves being a part of the farm. It is uncertain when he will have to step away for good, but for now, he’s still keeping up with it all.

Who Is Taking Over The Farm?

Rumors have circulated several media houses for some time about who may take over the farm when Matt needs to step away and relax. Some people believe that Matt has a preference for who he will choose to be the farm’s owner. Other people believe he isn’t ready to let the farm go. But the truth remains that the dad of four would love to see his kids come together and take on various roles to keep the farm running.

In his words, while he spoke with Alec, “I have no preference on taking over the farm. What I would love to see most, I’m gonna put this on record with you, I would love to see the kids come together and come up with a mixed involvement in taking over the farm. I think that they could share in the benefits of ownership of the farm. The family is having those discussions though, but it is complicated for now. Matt Rollof also added that Jacob has taken an interest in dirt and compost, so he may be able to use the farm for that purpose.

Jacob Roloff is the youngest child amongst Amy and Matt Rollof’s kids. Sadly, for a long time, he hasn’t been appearing on Little People, Big World reality franchise. With no hidden truths, he spoke out against the show, claiming it manufactures scenes for television “drama.” So, he now spends his time posting YouTube videos of his travels across the country.

Be sure to catch up on everything happening with TLC right now. Come back here often for Little People, Big World spoilers, news, and updates.