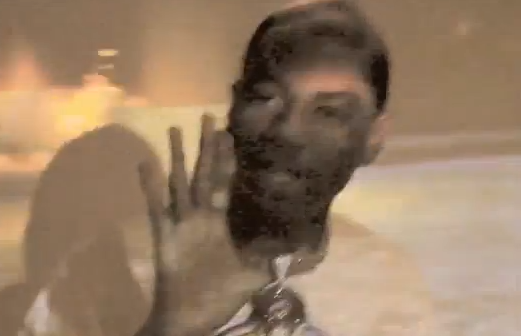 Soulja Boy just pissed off a whole lot of Americans. His song, Let’s Be Real is about as anti-American as it gets. Anyone who likes this song and supports the lyrics should be booted from the USA…. it’s crap.

“F**k the FBI and the army troops … fighting for what? Be your own man …… I’ll be flying through the clouds with green like I’m Peter Pan.”

Those are some very offensive lyrics that should never come out an entertainer’s mouth when they call themselves an American citizen and enjoy the freedom that our soldiers are fighting and dying for.

Not that I ever liked Soulja Boy, but I have zero respect for him now.

If you fee like being offended further, watch the video below…. (VERY NSFW lyrics….)