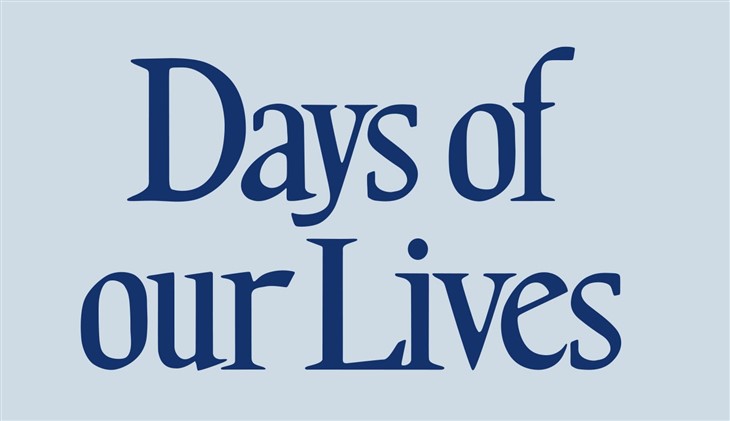 Days Of Our Lives (DOOL) has reigned as NBC’s longest-running series. And some devoted DOOL fans regarded the show as a key reason to turn on NBC. As a result, the sudden announcement that Days Of Our Lives would take flight and move to Peacock shocked viewers.

But a new report reveals that some of the crew got no warning about the move. Find out how the Days Of Our Lives crew reacted. And learn what NBC stated in a long-awaited announcement. Get all the details below.

Days Of Our Lives Spoilers – Crew Shocked At Move To Peacock!

When NBC announced that Days Of Our Lives would move from the network to the Peacock streaming platform, viewers felt shocked. But the crew got taken by surprise as well. And an insider told ET how the crew reacted.

Many crew members learned about the move the same way that viewers did: Through media reports. As a result, they felt extremely upset. “We suspected this would happen at some point, but just not now,” shared the source. “This was shocking.”

"We suspected this would happen at some point, but just not now. This was shocking."https://t.co/5uWR9Cwh3H

NBC will replace that time slot with the NBC News Daily. Kate Snow, Aaron Gilchrist, Vicky Nguyen and Morgan Radford will anchor the daily news program. But the news didn’t just upset the crew. Fans reacted with dismay for several reasons as well. For instance, some complained that they would need to pay for Peacock Premium in order to watch new daily episodes. And some older viewers shared that they would boycott the show rather than try to figure out how to join the Peacock streaming service.

Days Of Our Lives fans also expressed frustration that NBC made no announcement over the switch to Peacock. However, Mark Lazarus, chairman of NBCUniversal Television and Streaming, finally issued a statement, per Fox News. And Lazarus claimed that the switch from the network to Peacock will benefit viewers as well as the streaming service.

After more than 14,000 episodes, NBC will show “Days of Our Lives” exclusively on Peacock, the network’s streaming service, ending the soap opera’s 57-year run on broadcast TV.https://t.co/J1xENwkbM0

“This programming shift benefits both Peacock and NBC and is reflective of our broader strategy to utilize our portfolio to maximize reach and strengthen engagement of viewers,” stated the NBC chairman. “With a large percentage of the Days of Our Lives audience already watching digitally, this move enables us to build the show’s loyal fan base on streaming.” He also noted that NBC’s daytime programming will benefit by providing live news for viewers.

When the change starts on September 12, only three daytime soaps will remain on network television. ABC will continue to air General Hospital. And CBS plans to still broadcast both The Young and the Restless and The Bold and the Beautiful. Meanwhile, Peacock subscribers will get to watch both the daily show and more than 14,000 of DOOL’s older episodes.